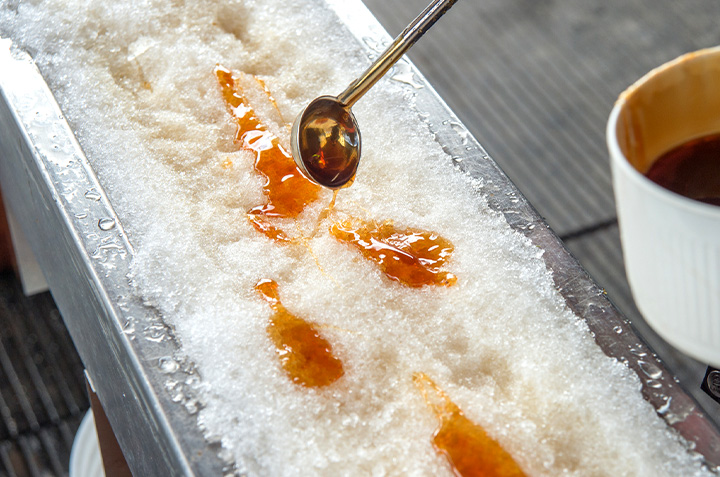 If people get excited about seeing Wiarton Willie the groundhog’s shadow, that’s nothing compared to me when the sap starts flowing. It’s a sign that we’ve survived another winter. And because we like to savour this victory in groups, we head to the sugar shacks in crowds like Yogi the bear on a picnic. It’s a pilgrimage in Quebec: We return to the sugar shack every spring like salmon return to the river. For the survival of the species, you have to go at least once a year. 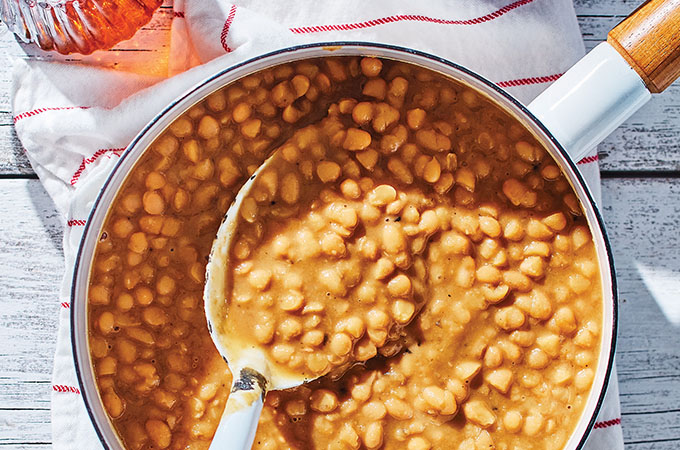 I would be willing to risk it all and skip my trip this year, but a higher power has decided otherwise. My children have categorically said that tradition is tradition. We’re going.

Sugaring off runs in the veins of my maternal family. I came into the world “during the sugars.” I was probably weaned with maple water; I danced to my first slow song in my great-uncle Lionel’s sugar shack. Even today, I rush to the hollowed-out tree trunk so I can be the first to get a taste of that taffy, still warm on the melting snow. 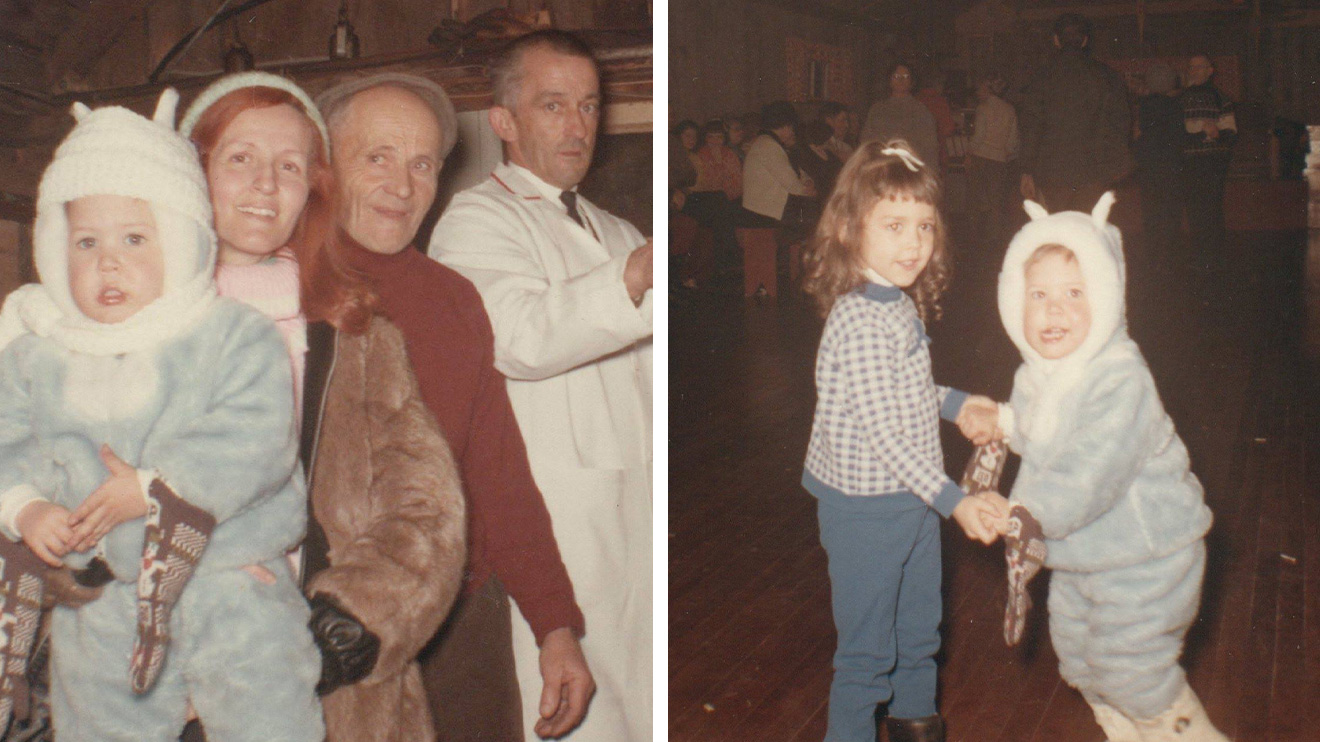 The spirit of this celebration isn’t new. Indigenous peoples cut down maple trees for their slightly sweet sap and discovered by chance that with a little water and evaporation they could turn it into syrup. Without metal containers to boil the maple water, maple sugar wasn’t made until the French settlers arrived in the 17th century and started the maple sugar production business. In the 18th century, maple sugar was more popular than the syrup. The lack of airtight containers and sterilization caused the sugar bush owners to turn syrup into sugar so they could store it and sell it later. Farmers quickly saw this as a way to increase their income during a season when there was nothing to harvest. And as production increased, they went deep into the heart of the forest, the older boys building cabins that held a wood stove, a giant kettle and the bare necessities for eating and sleeping.

And where was the celebration in that? When the mothers and other family members joined them at the cabin, watch out. It was a chance to mark a pause in a period that coincided with Lent. Don’t forget, they only had a wood stove to cook on, so they had to be creative. Today, almost everything on the sugar shack table is still cooked in one pan: ham, omelettes, crispy pork rinds, baked beans, maple syrup dumplings… Maple season is probably one of the only culinary traditions that are ours and ours alone. 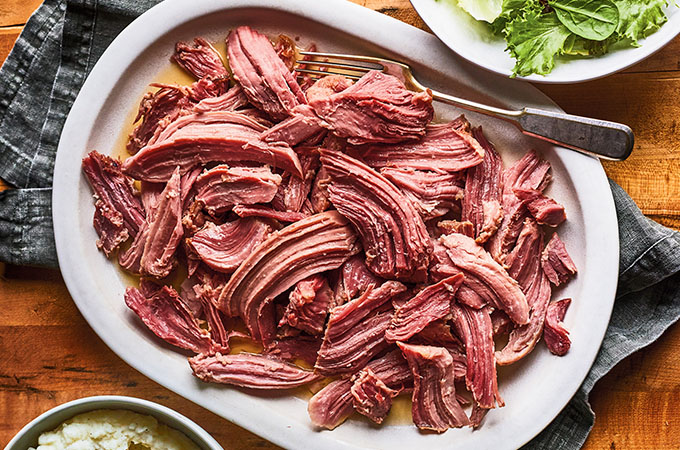 From the moment it was first commercialized, maple syrup has come a long way. We now enjoy it all year round and not just on our pancakes. One hundred twenty-eight million pounds of maple syrup is produced and processed in Quebec every year, and there is no shortage of new ideas on how to market it: vinegar, pepper, caramel, top shelf alcohol, popsicles, sugar sachets... Now sold in more than 60 countries, international syrup exports are steadily increasing and represent a value of approximately $371 million annually. Keep your fingers crossed and pray that climate change doesn’t destroy that. 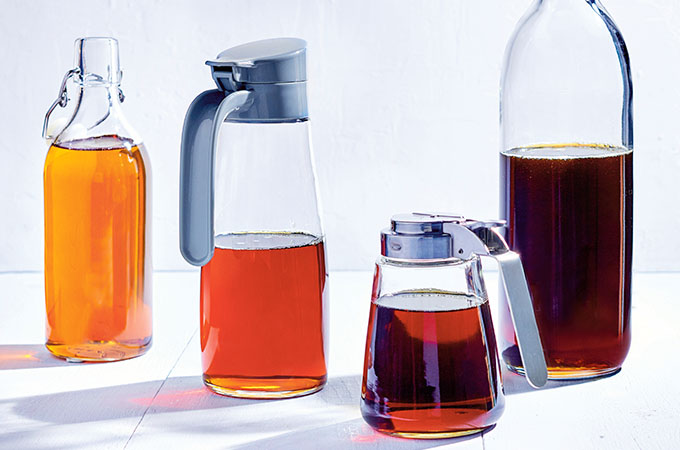 Finding your sugar shack is like foraging for mushrooms. When you find your “spot” you keep it to yourself—you don’t want your crispy pork rind paradise to turn into a shopping mall. What has touched me in recent years is the enthusiasm of new Canadians for this centuries-old tradition. To see children, big and small, rushing for the taffy with the same enthusiasm that I have reassures me for the future.