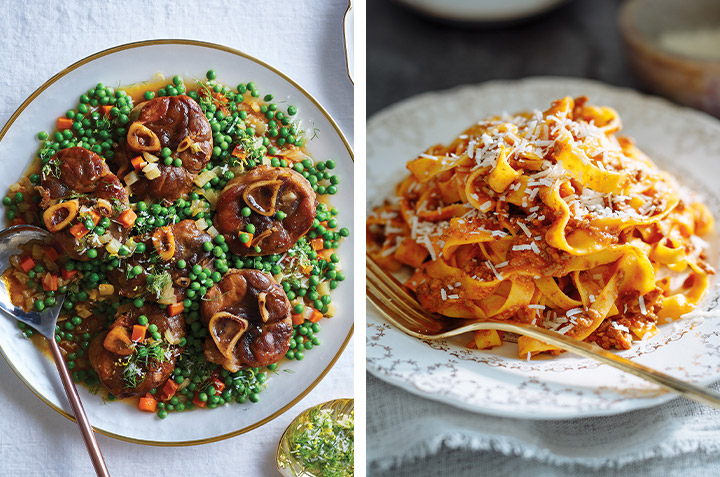 Italian cuisine arouses passions. It’s easy to get excited over pasta, pizza and dolci (desserts), which we adore unconditionally. Whether you prefer pasta, pizza or a hearty meat dish, here are a few of our best Italian recipes, tips for cooking them, and a few things to remember for your next Italian dinner.

Italians are the undisputed masters of pasta. Spaghetti, ravioli and linguini (among others!) all hail from this country from which we have borrowed so many culinary traditions. 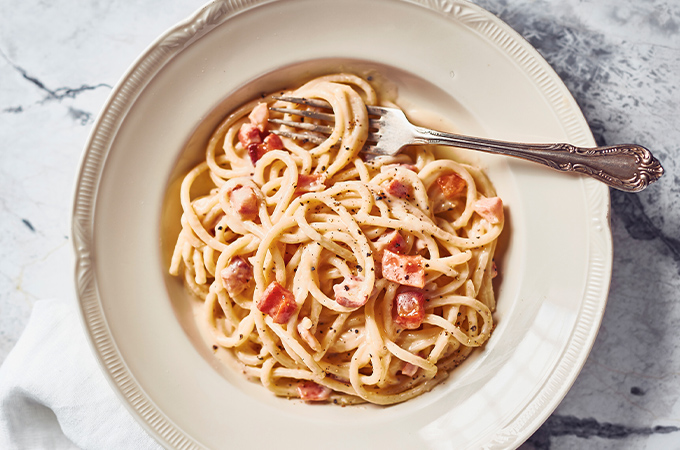 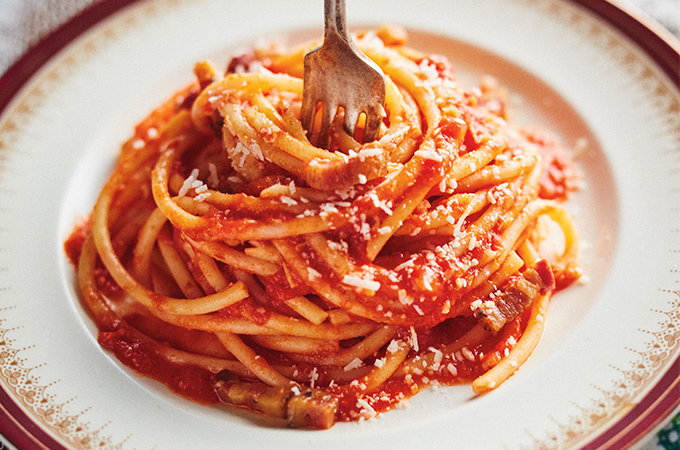 Bucatini All’amatriciana with Tomatoes and Pancetta 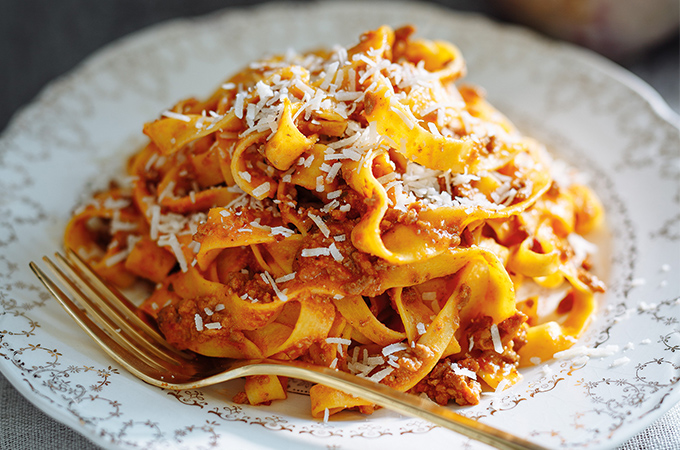 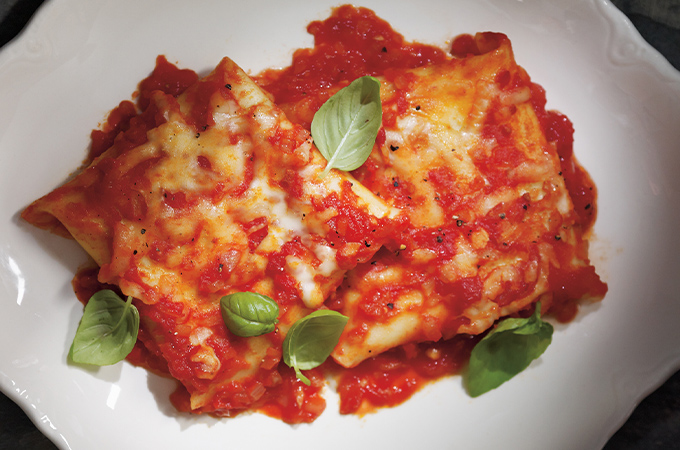 Preparing risotto takes a bit of patience…and a strong pair of arms. It needs to be stirred continuously for many minutes so that it reaches that perfect creamy and slightly al dente consistency. Patience and hard work pay off in the end with a tasty and comforting dish. 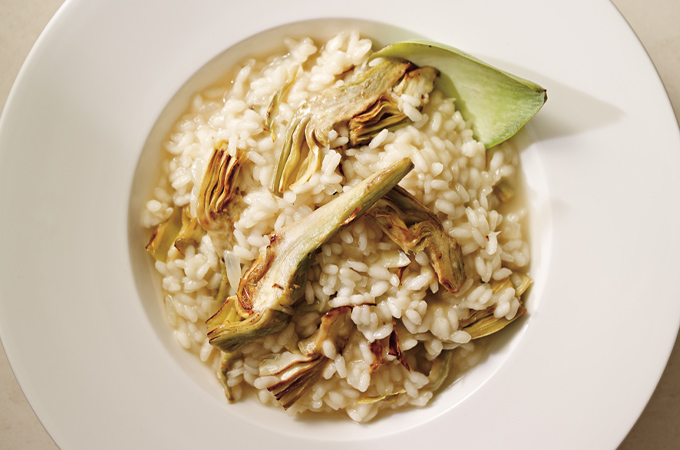 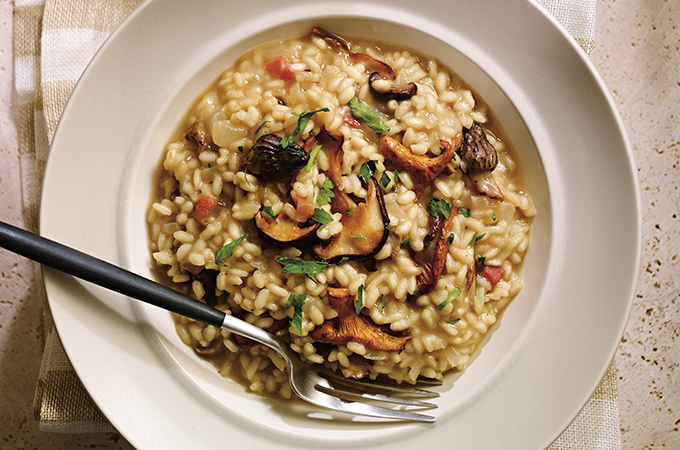 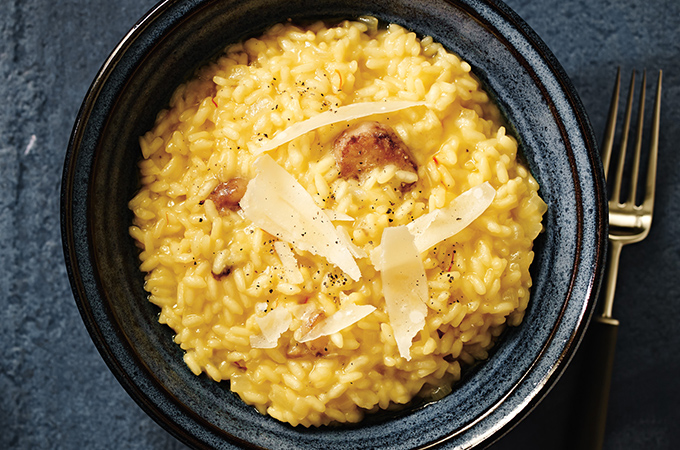 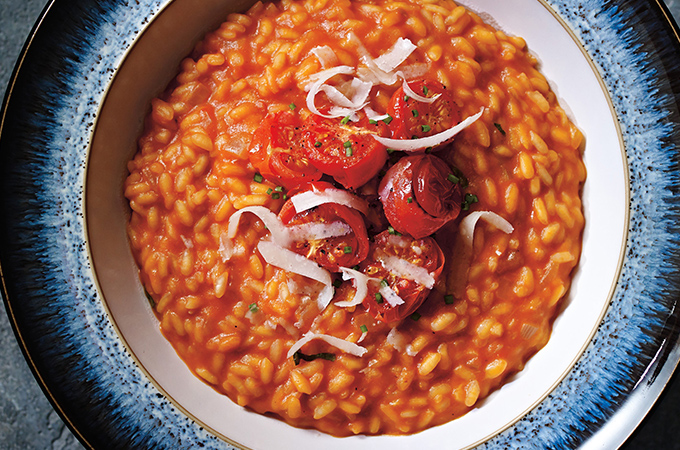 It’s found all over the world in countless iterations, but Italian pizza has that inimitable je ne sais quoi. Is it the dough, the tomato sauce or the cheese that makes it so special? It’s likely a combination of all three. 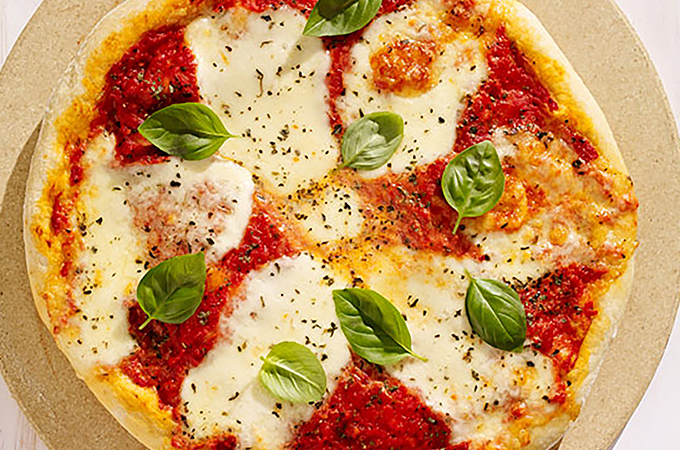 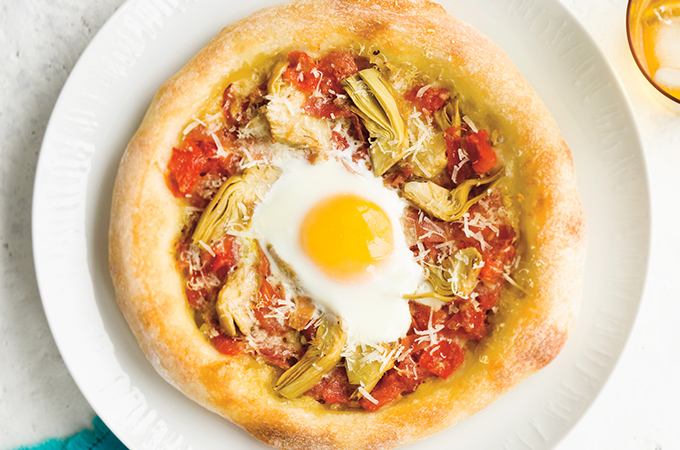 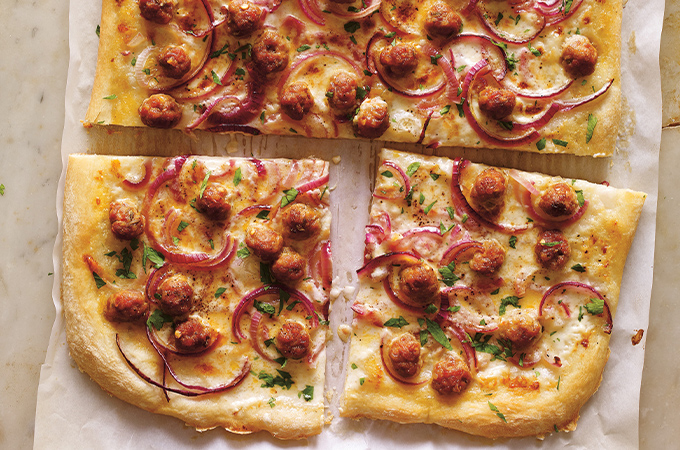 Here at RICARDO, we’re crazy about pizza. To cook it like a true pizzaiolo, it all begins with the perfect dough. Watch our video and see how to make our popular pizza dough recipe:

Many of us likely think of pasta and pizza when Italian cuisine comes up, but several meat and seafood dishes are also typical. There are many braised dishes, served in rich sauces and, of course, tomato-based. Best enjoyed with a glass of red wine. 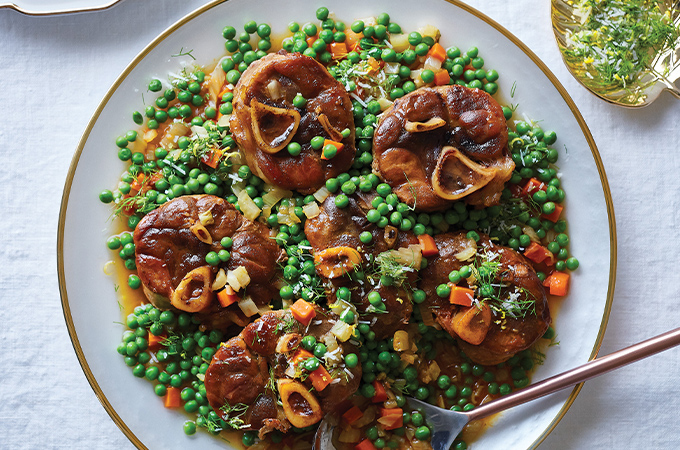 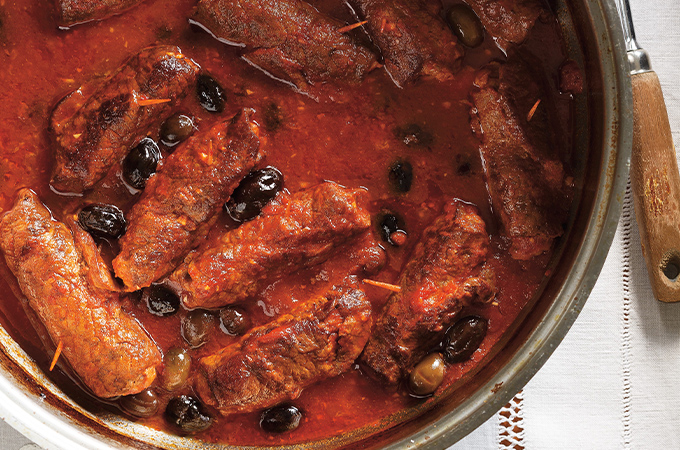 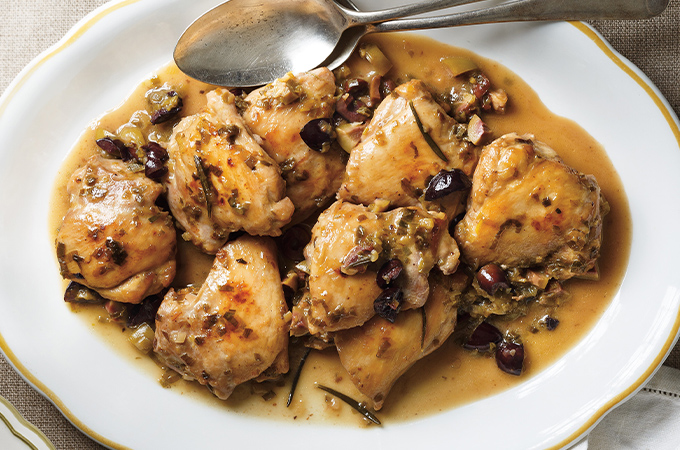 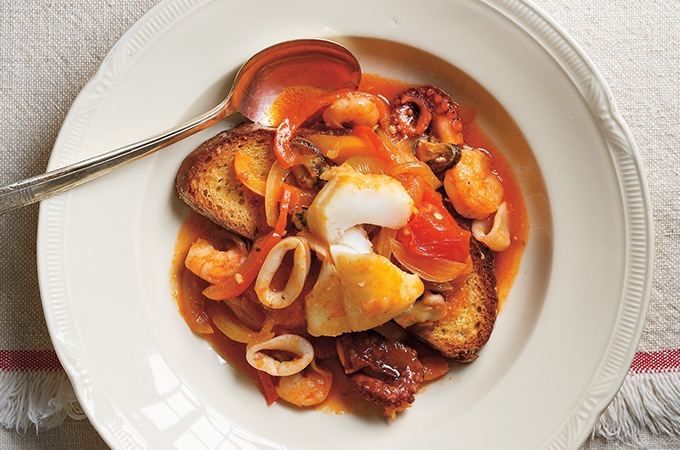 End your meal with an Italian dessert prepared with carefully chosen quality ingredients, such as mascarpone for the cannoli and a fine espresso for the tiramisu. It’ll cap off your Italian feast with a sweetness rich in flavour. 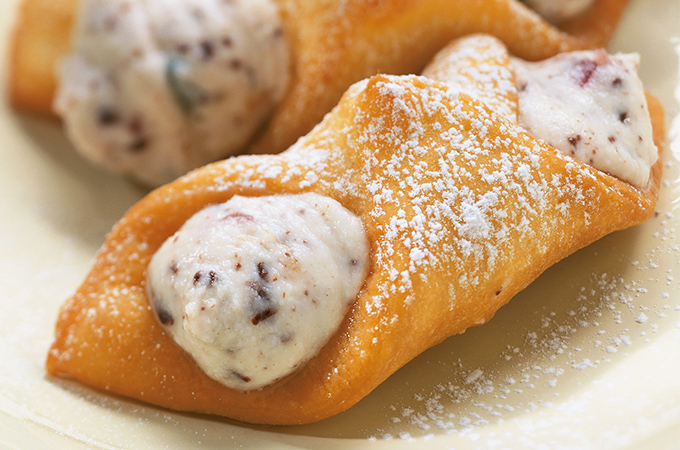 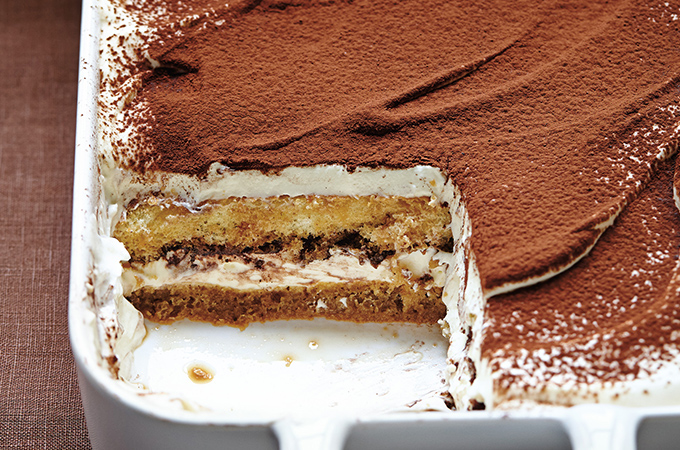 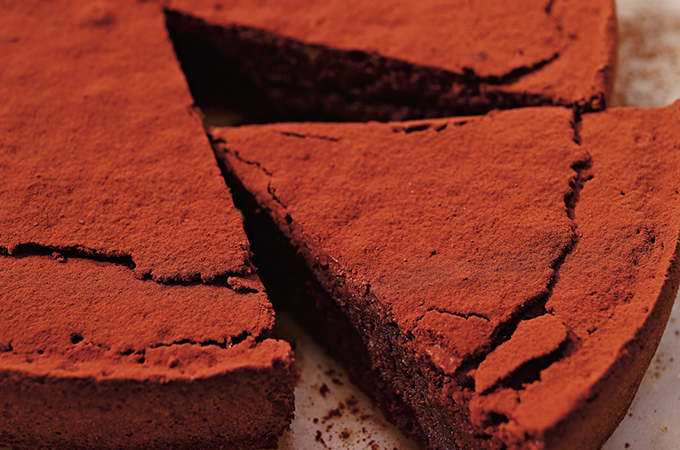 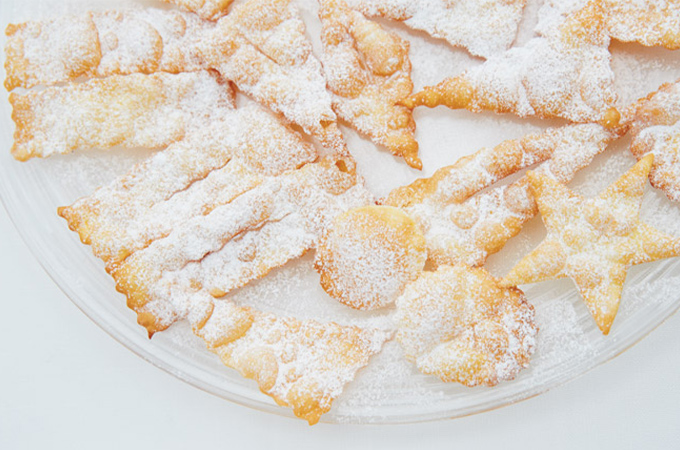