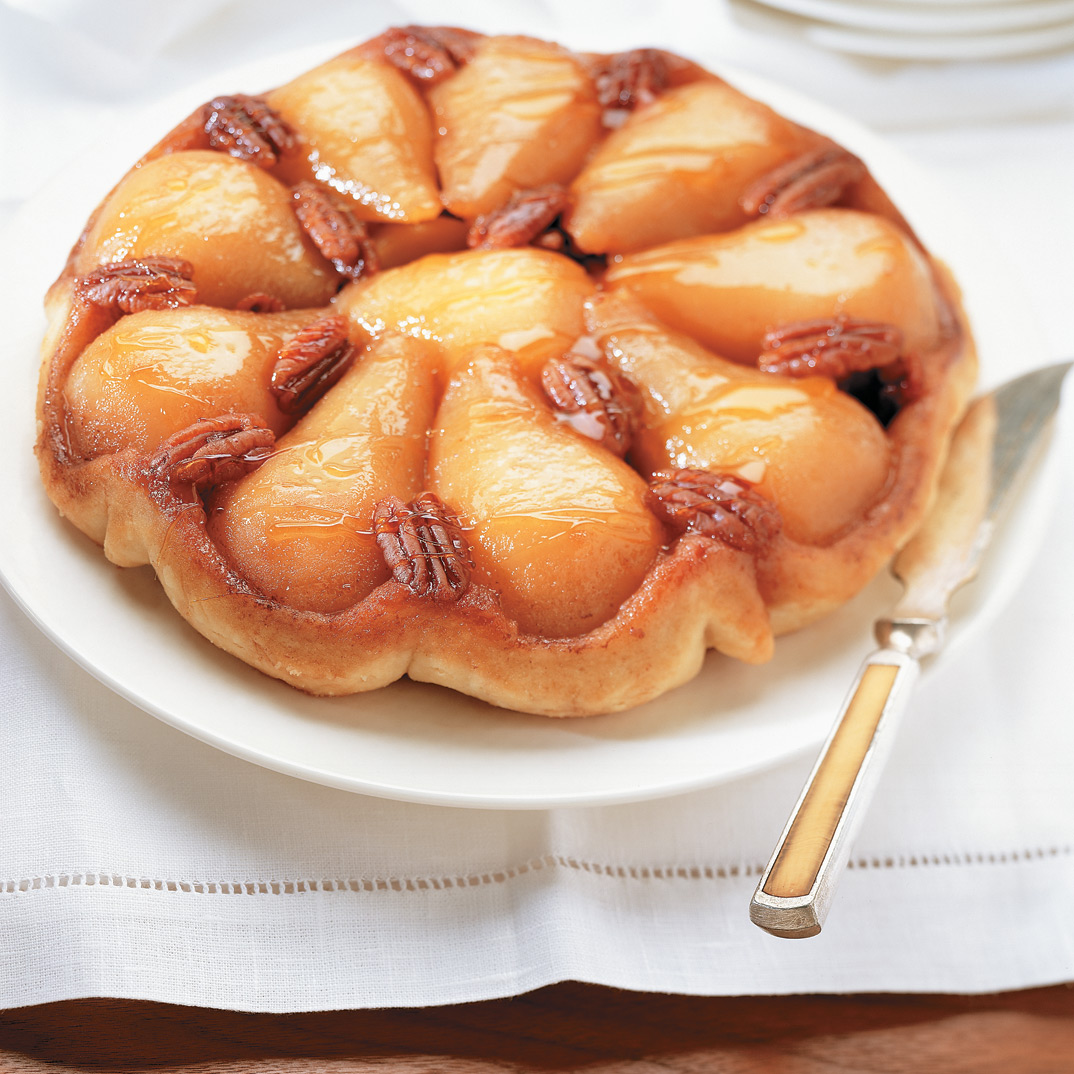 The ABC’s of a crust

The pastry crust contains only four ingredients: flour, salt, fat and water. Salt is added to the flour, even for a sweet dough, to enhance its taste. If you mix together flour and water, you get a tasteless glue, once cooked, it becomes hard enough to cement bricks. It's the fat that makes the difference for a successful pastry.

Tip 1
For flavor and lightness, I use butter. You may also use other fat such as lard or shortening. My mother kept the fat from pork roasts and bacon to make meat pies. The taste of that crust was incomparable. In this recipe you’ll notice that we use a little vegetable shortening to add elasticity to the dough.

Tip 2
When you make a pastry crust, the fat must be very cold (put it in the freezer for a few minutes before proceeding), cut into pieces and cut gently into the flour to make tiny pieces of hard butter into the flour. The flour particles are then separated from each other by bits of fat, which will allow for a supple dough.

Tip 3
Do not overwork the dough. While baking, the butter particles melt and leave tiny air pockets in the dough and, in turn, prevent the flour to form a hard mass. Water in contact with the heat evaporates. The dough then rises and becomes flaky. That is why you must refrain from overworking the dough with your hands, which would melt the butter before baking it. Also, in order not to melt the butter, the water used must be ice cold, you can even add ice to the water before measuring.

Tip 4
Preparing the dough in a food processor is a breeze. Pulse the flour and salt in the processor for a second. Add the bits of frozen fat and pulse a few seconds at a time, until the mixture is the size of small peas. Add the ice cold water until the dough forms.

Tip 5
Why do we recommend letting the dough rest in refrigerator? To allow the gluten in the flour to relax. Without this step, the dough will be tougher. 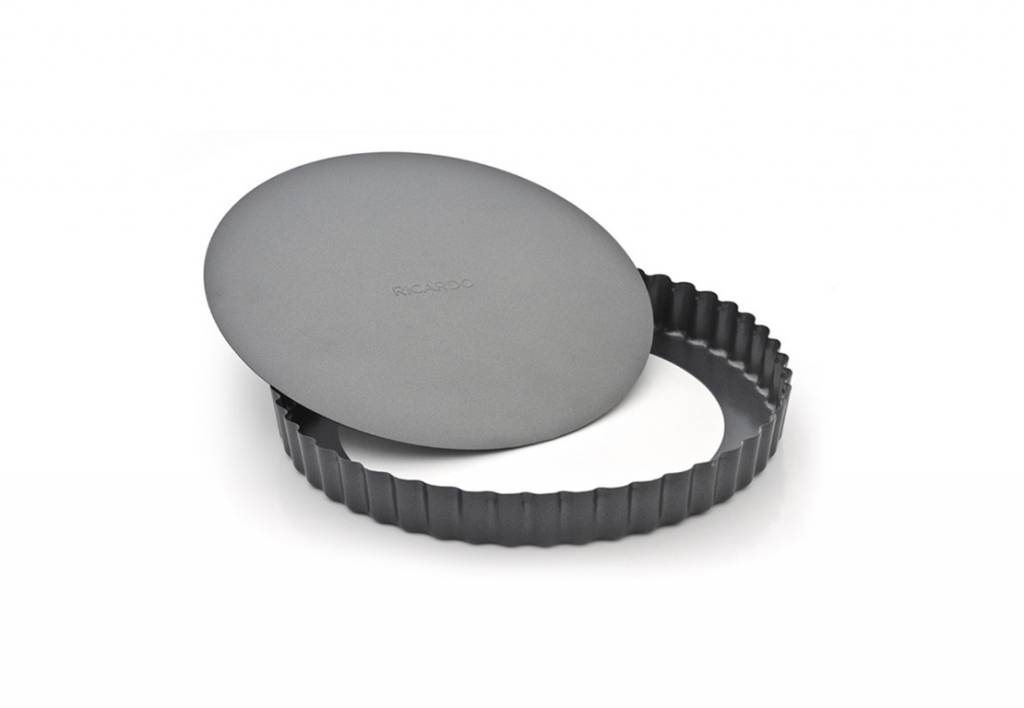 This round tart pan is perfect for baking both savoury and sweet tarts. The dark metal creates a crispy crust and the removable bottom allows for easy unmolding and cleaning.