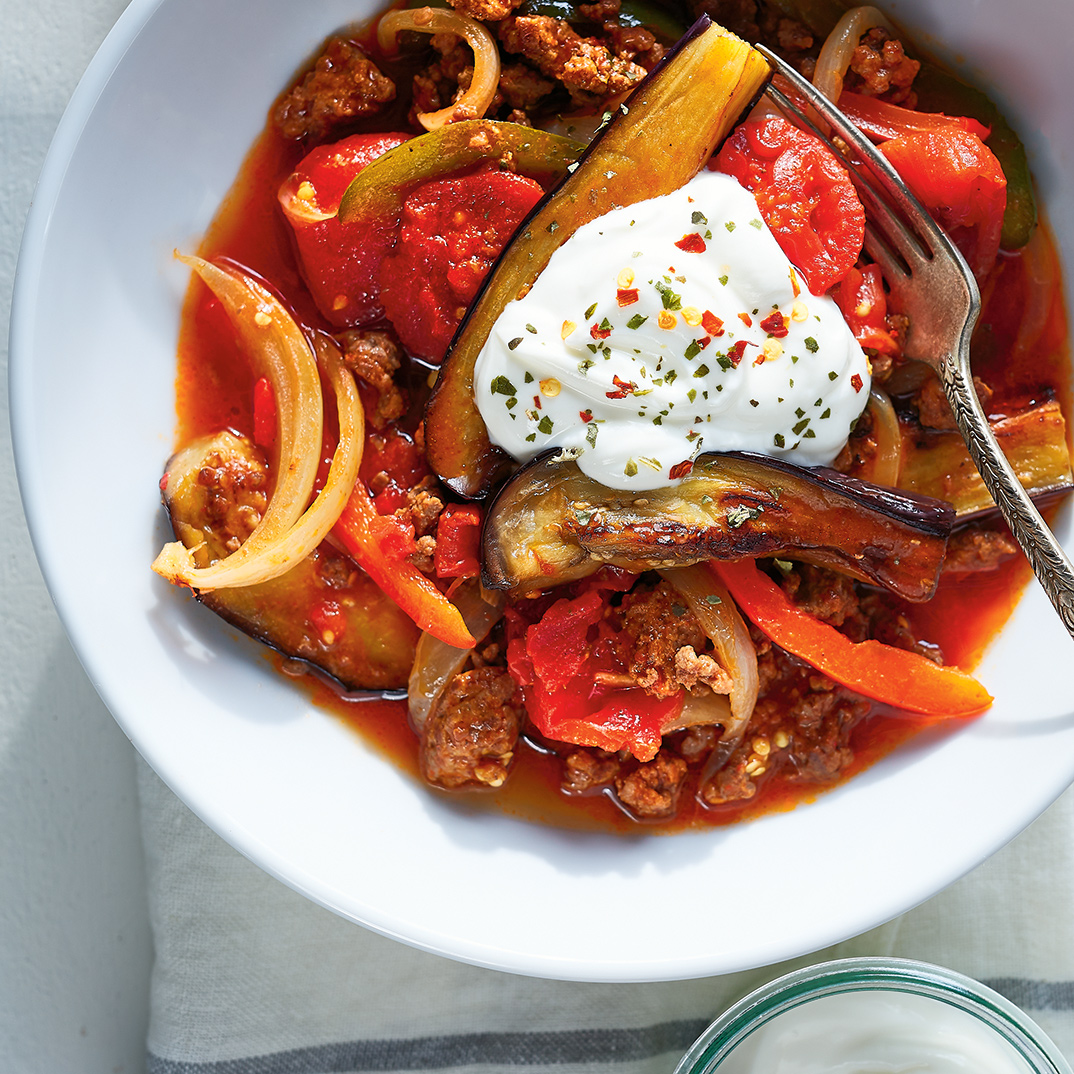 Baharat is an all-purpose spice blend used in Middle Eastern and North African cuisine that often combines spices like cumin, coriander, black pepper, paprika, cloves and nutmeg. Find it in Middle Eastern markets or blend your own.