you_are_are Home » Behind the scenes » On the Clock with RICARDO Recipes

On the Clock with RICARDO Recipes 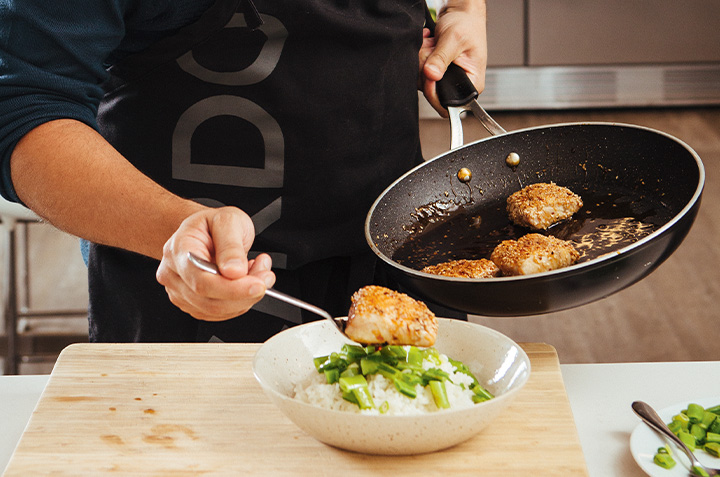 With 65% of Canadian households deciding what to eat for dinner the same day, that means meals should be easy to cook, quick and well made. We’re aware that the prep time of a dish determines whether you will cook it or not. Wondering how the prep and cooking times associated with our recipes are calculated? We talked about it with Danielle Bessette, standardization chef at RICARDO.

The judge of recipes

Danielle’s job is to test all the recipes developed by our Test Kitchen chefs so that they always reach the same standards. To achieve this, she checks the choice of ingredients, their availability, the ease of making the recipe and the number of steps involved. At a minimum, each recipe is tested two or three times. Then, it is redone during the photo shoot and sometimes during the filming of Ricardo’s French-language cooking show. There are therefore many opportunities to check its validity before it is published in the magazine and online. 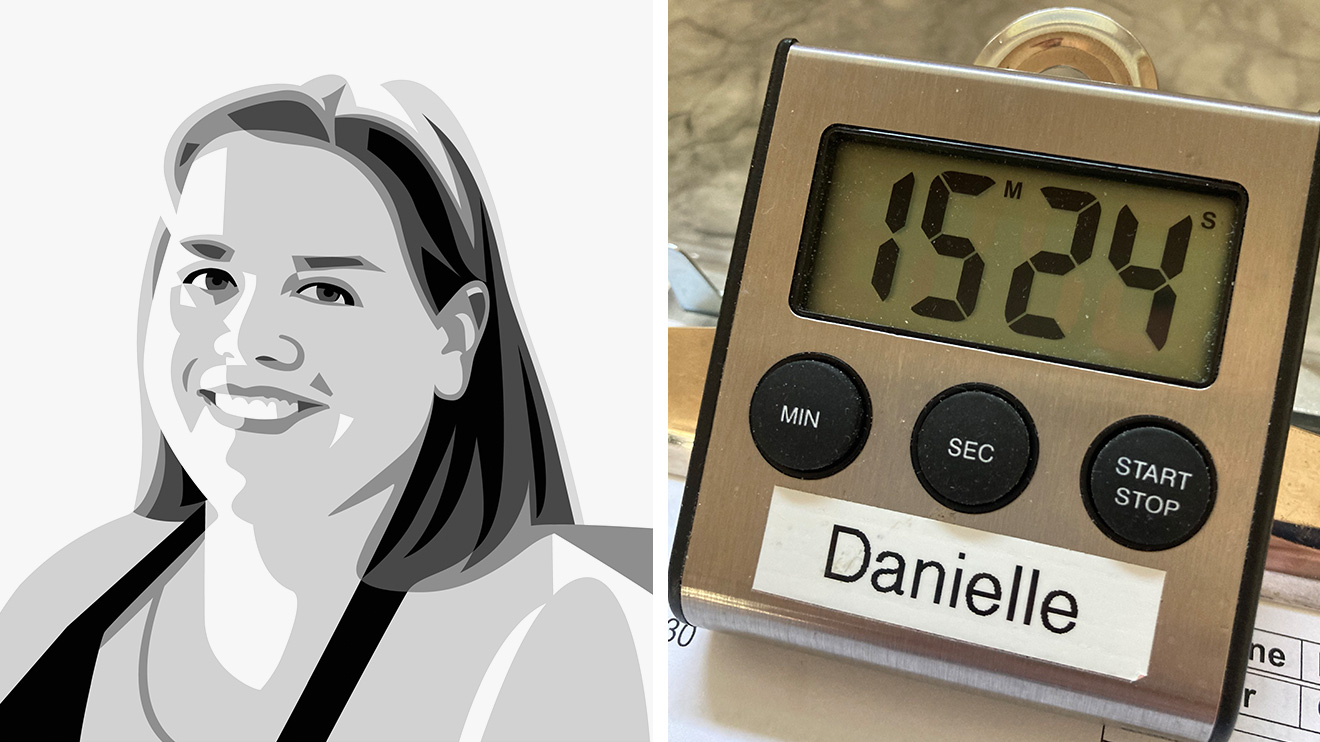 Firstly, know that all of our recipes are timed to keep them as close as possible to reality. We therefore test them in both optimal conditions and normal ones, i.e., as if we are at home. “In the kitchen,” notes Danielle, “we have a lot of equipment. We try to reproduce the recipes with what we have at home to be as faithful as possible.”

We will take into account that, at home, a person may have a conventional oven, one or two baking sheets and a few skillets, and we will then find the most efficient way to cook a recipe with the material we have on hand.

The times indicated are counted from the moment all the ingredients are taken out of the cupboards. Included in the preparation time is the number of minutes it takes to chop the ingredients (for example, two potatoes, peeled and cubed, in this ratatouille recipe).

Also, when there are two separate cook times, we do not add them up. This means that if you’re cooking meat in the oven for 30 minutes and, during that time, you also sauté some vegetables on the stovetop, we don’t count these separately. The second cooking time will become part of the first, given that the two steps are carried out simultaneously.

Among the criteria that are considered when developing weekday recipes is that the duration usually should not exceed 30 minutes. So, to shorten time spent in the kitchen, we will turn to frozen ingredients, store-bought items and even leftover meat, which will help keep cooking time down. 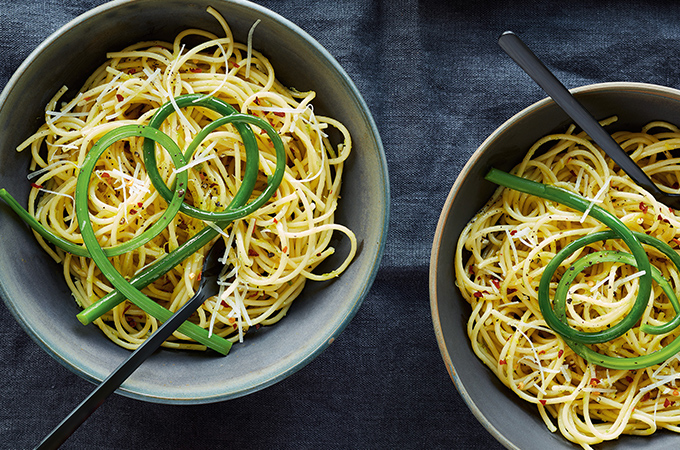 We also prefer sheet pan recipes, as well as cold side dishes that don’t require too much chopping and assembly. We also tend to turn to thin cuts of meat to reduce cooking time. Finally, one-pot recipes are also a plus. And when it comes to pastries and other baked goods, as well as weekend recipes, there is no time limit, unless it’s for something specific.

“We try to encourage meal prep as well,” adds Danielle. “You can save time by cooking more vegetables, cutting up crudités and doubling the amount of rice or quinoa you require, for example. This will allow you to get ahead of your next meal and it quickly becomes a reflex.”

With these methods, the RICARDO team is here to help simplify your life and make your daily routine easier. Now it’s up to you to choose the recipes that suit you best, depending on the time you have to prepare them!