A Practical Guide to Pressure Cooking 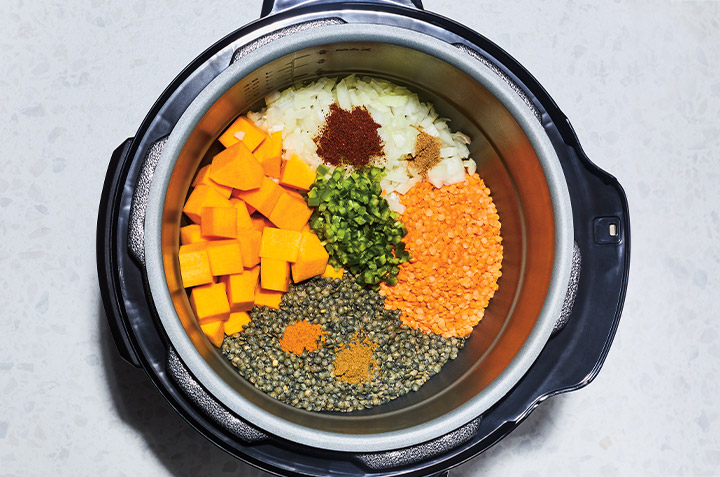 Need a helping hand in preparing your weekday meals? Our pressure cooker is here to make it easier! An essential and versatile tool, it can cook a variety of dishes in record time, from soups and stews to desserts and even yogurt. Here’s a guide on how to use this magical tool to its full potential. 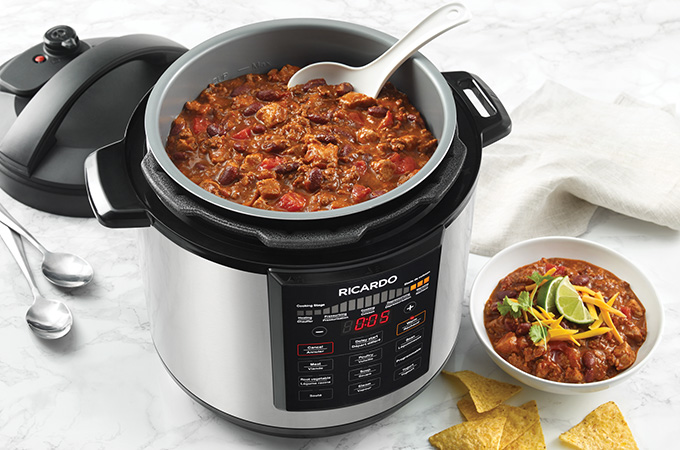 The pressure cooker in five question

Imagine the pressure cooker is a large pot in which you place your food, close the lid and press a button—except it cooks about three times faster. This makes this appliance more efficient than a stove! As a bonus, your food is full of flavour and packed with vitamins and minerals, as pressure cooking helps preserve nutrients. It’s like the crock pots of yesteryear, but more streamlined, versatile and intelligent.

The principle is simple: the pressure raises the temperature. Being trapped in the pressure cooker—thanks to an airtight lid—the heat allows food to be cooked very quickly.

The unit is equipped with a steam calibration system that allows the excess steam to be drained (so the pressure cannot become too high). However, if it were to reach a critical level, the device would automatically shut down. There is therefore no risk of explosion.

You can sauté, brown, deglaze and more in the same appliance, so no pan to wash or stove surface to clean. As our pressure cooker has a lid holder, there isn’t even any dirt on the counter! Plus, the non-stick cooking container and the stainless-steel steam tray go into the dishwasher.

5. What are the main benefits of a pressure cooker?

First, preparation is faster, since everything usually goes in together and is cooked in fewer steps. Then, the flavours are enhanced in a remarkable way—in twenty minutes, you can have a deliciously rich soup that tastes as if it had been simmering on the stove for hours.

Our pressure cooker is multifunctional: it cooks all different types of dishes and has several uses. Here’s a roundup of what it can do.

8 pro tips for cooking with the pressure cooker

Some foods are more sensitive to heat, such as tomato paste. Thus, in a chili that contains it, it is placed on top, without mixing it in with the other ingredients.

2. Respect the amount of liquid

Without sufficient steam, the cooking process can’t take place due to a lack of pressure. But if you add too much liquid, your cooking sauce won’t be concentrated enough and will need to be reduced. In general, 1 cup (375 ml) of liquid (water, broth, juice, etc.) is required.

Care should be taken not to fill the container beyond the recommended maximum level. And be mindful of foods that contain starches, such as potatoes, rice, cereals, legumes and pasta—they expand with heat and can overflow.

4. Convert recipes from the slow cooker to the pressure cooker

There isn’t one magic formula that applies to all recipes. The trick is to find a recipe for the pressure cooker that resembles the one used with the slow cooker. Then adapt it according to your tastes, ensuring that the solid to liquid ratio is respected, as well as the cooking time. It’s good to get used to the device before you start converting.

Cooking pasta in the pressure cooker requires a great deal of precision and saves only a few minutes, so we prefer to cook it on the stovetop. Risotto is also best cooked in a saucepan since it has to be stirred often, which cannot be done in the pressure cooker. And it’s best to avoid grilling foods, as you won’t get a crispy, caramelized texture.

To accelerate heating the pressure cooker’s water (if the recipe requires it), heat it in the microwave first.

Naturally, the unit cools gently, which takes about 15 minutes. Depressurization can be accelerated by turning the release valve to the position indicated on the lid (with oven mitts or tongs because the steam coming out is very hot). Because proteins react differently to a sudden drop in moisture and this could affect the texture of food, recipes designed for the pressure cooker always tell you what to do.

To save even more time preparing dinner, try using RICARDO cooking sauces. They’re designed for cooking with a pressure cooker, slow cooker and stove. Available in four flavours, you can create a host of delicious meals quickly. 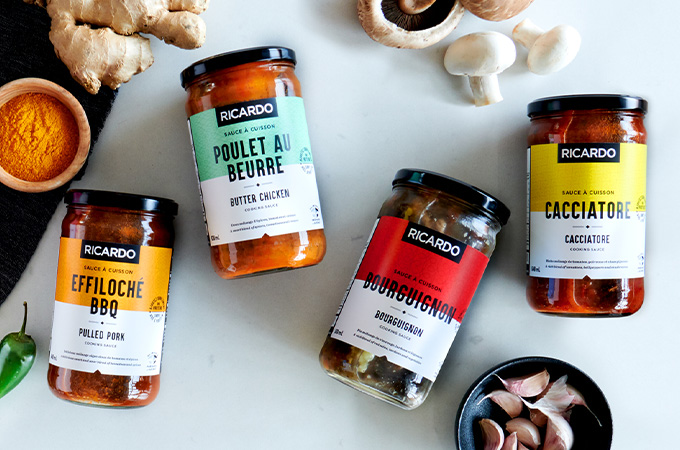 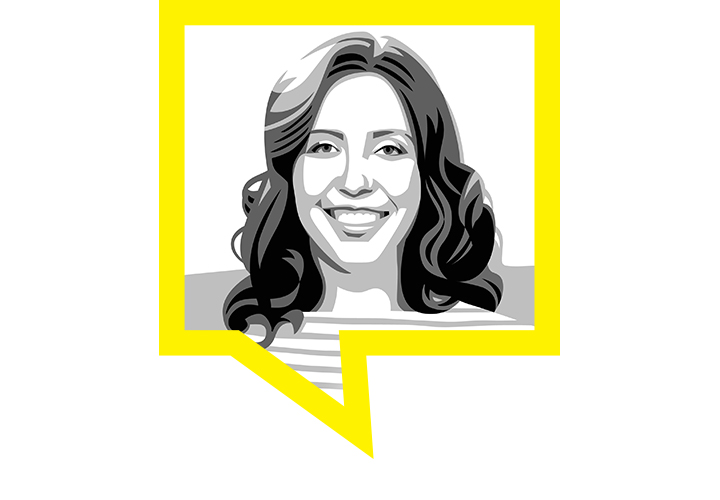 “I cook a dozen eggs on Sundays (six minutes for us, eight minutes for the children) on the steam tray, with 1 cup (375 ml) of water at the bottom of the container. The biggest advantage is that the eggshells peel in half with one small stroke.” 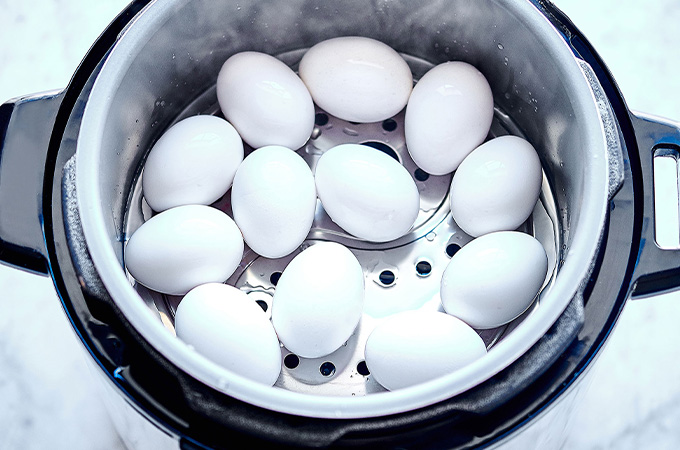 “In the pressure cooker, steel cut oats are ready in 12 minutes instead of 40 minutes in a saucepan. It’s just as easy during the week as it is on weekends. And remember to cook on low pressure to avoid overflowing.” 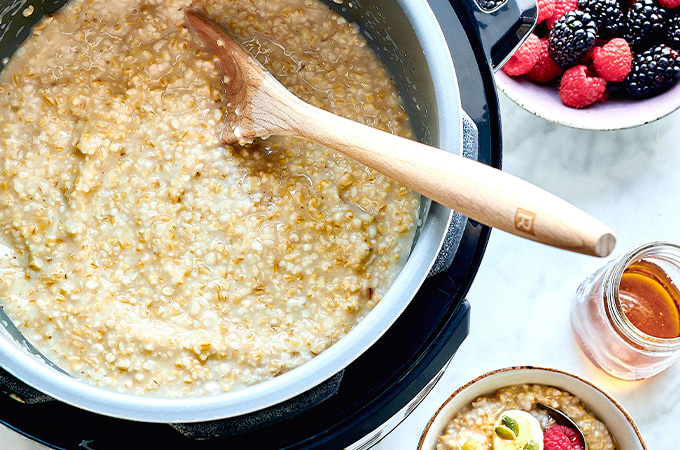 “Put 1 cup (375 ml) of water in the container, place the ribs standing on a silicone rack (sold separately or make it yourself with aluminum foil) after rubbing them with a dry marinade, and then cook for 30 minutes. Meanwhile, make barbecue sauce. At the end of the cooking time, coat the ribs with this sauce, then brown them in the oven or on the grill. They become tender and just fall apart.” 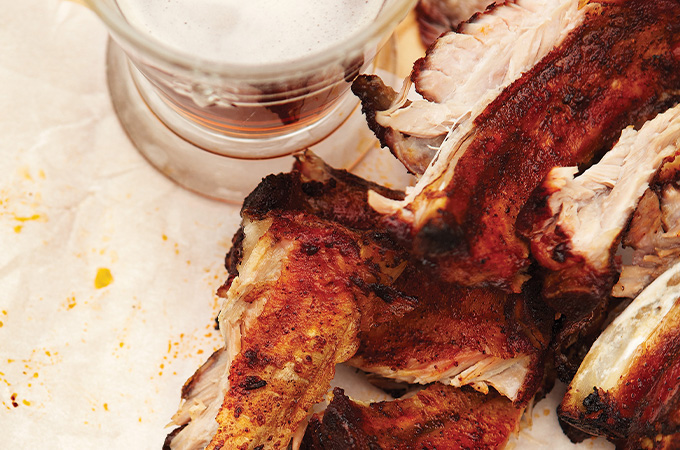 “Even on a Monday morning, you can mix the ingredients, prepare, cut and add the meat, and then pressure cook. In less than an hour, it’s done. If you have to go to work, leave it in warm mode. When you get back in the evening, the meat is ready for burgers or tacos.” 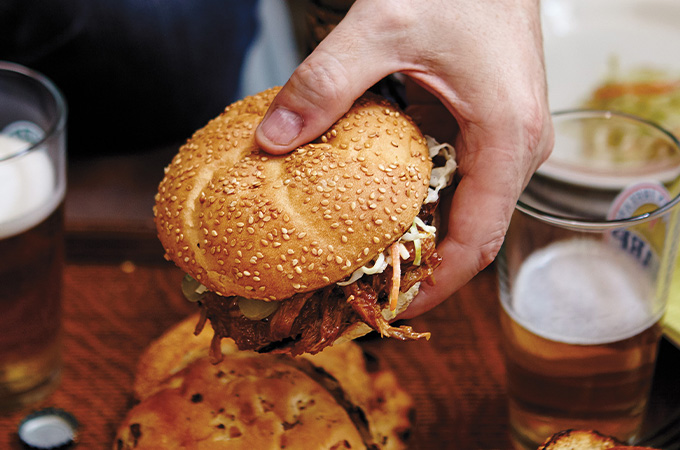 “Instead of making everything separately, I mix chicken, vegetables, canned black beans, commercial salsa and chicken broth. I add the rice, without mixing it, and it’s ready for cooking. This is my new go-to recipe that the kids love and we do twice a month. The best part? Only 10 minutes of cooking!” 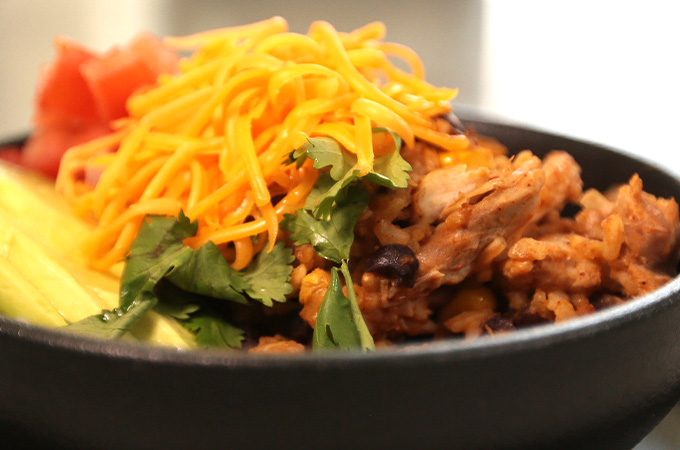 Want to cook more with the pressure cooker? Find all our recipes right here. Each one includes preparation and cooking times (including heating, pressurizing and depressurizing). 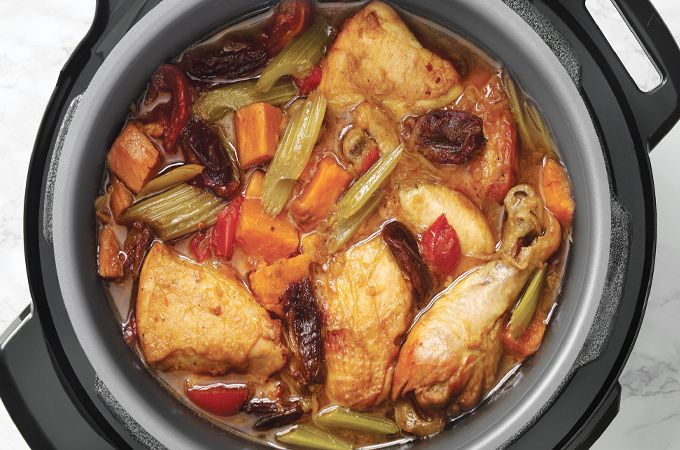