Local Quebec Products to Add to Your Pantry 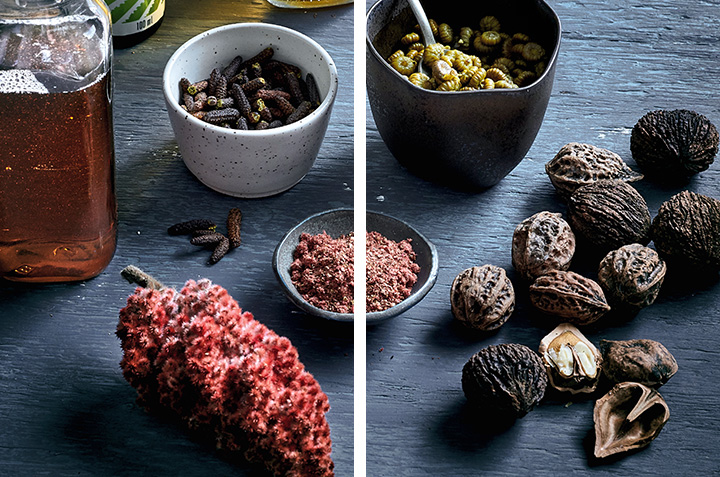 Unsurprisingly, Quebec is full of products unearthed from the four corners of the province that can easily replace what can be found elsewhere in the world. Here are a few equivalents to add to your local pantry. 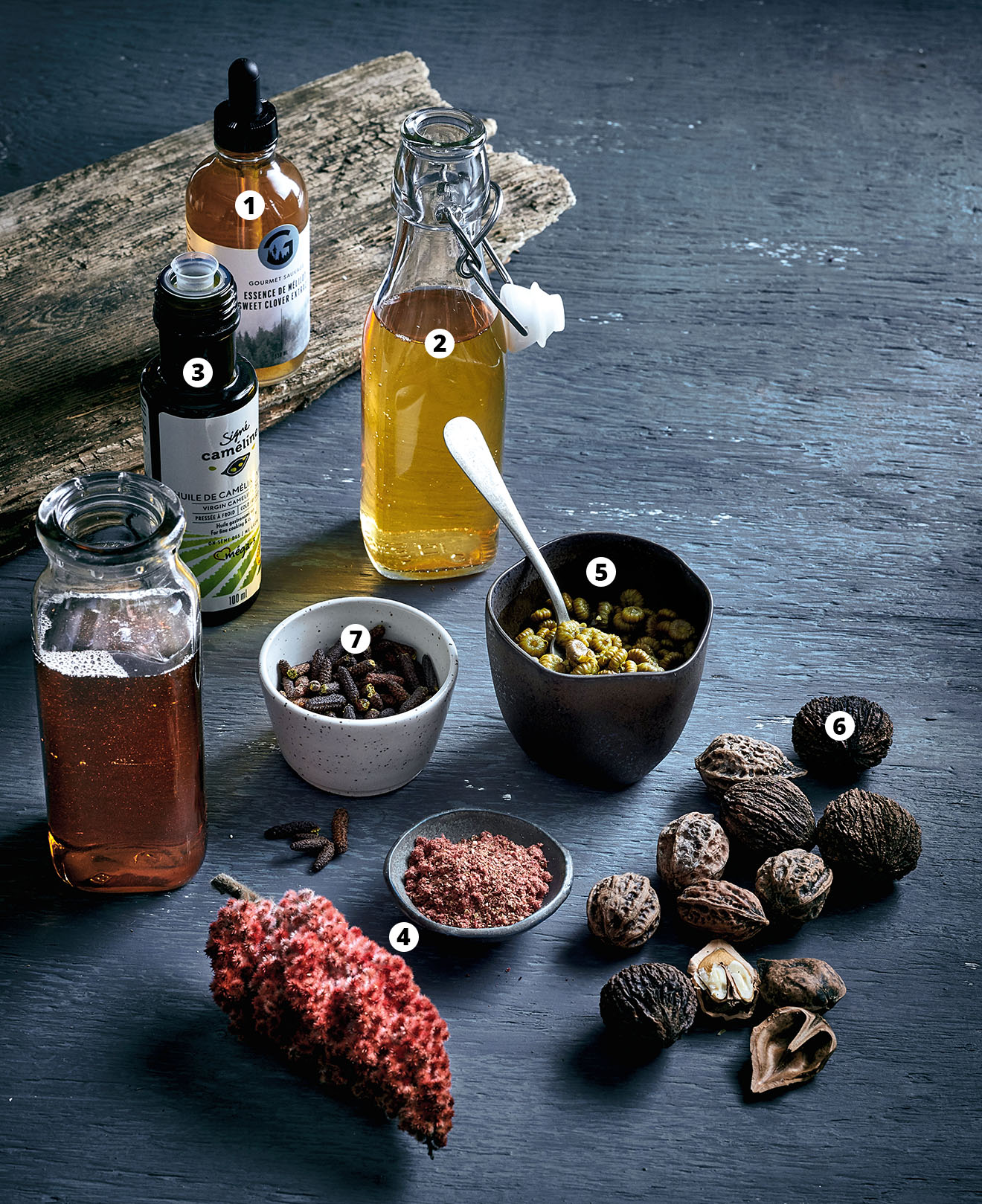 Also known as boreal vanilla, sweet clover is indeed similar to vanilla. This wild plant, which grows all over Quebec, is harvested for its small white flowers that are then dried. White sweet clover has notes of vanilla, of course, but also tonka bean, almond and fresh hay. It can be found in essence form, powder or whole and can be used to flavour desserts, either infused or as decoration. 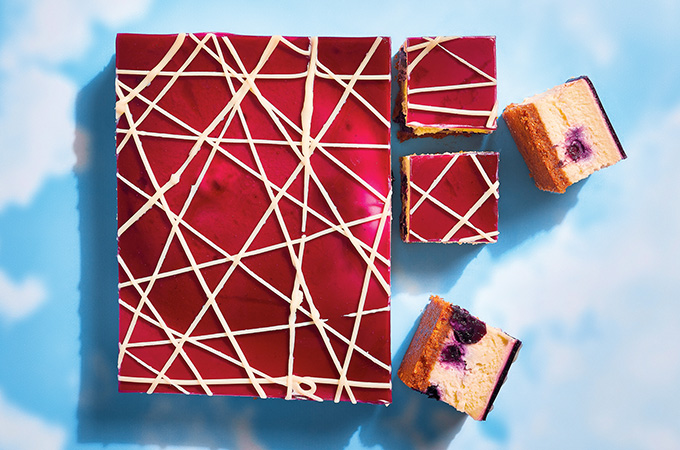 Two products that don’t need an introduction are honey and maple syrup, which can serve as substitutes for sugar. It is much easier to do so in savoury recipes like salad dressings, sauces or marinades. The conversion is slightly more complex, but not impossible, for desserts and pastries.

Camelina and sunflowers both grow very well on Quebec soil. The first is a golden seed that stands out for its distinct taste of hazelnuts and sesame, as well as its herbaceous aroma. Sunflower oil, on the other hand, has a delicate, nutty taste. It stands out for its versatility and affordable price. Both can be used as a replacement for olive oil, depending on the recipe. However, the more pronounced flavour of camelina is just unforgettable. 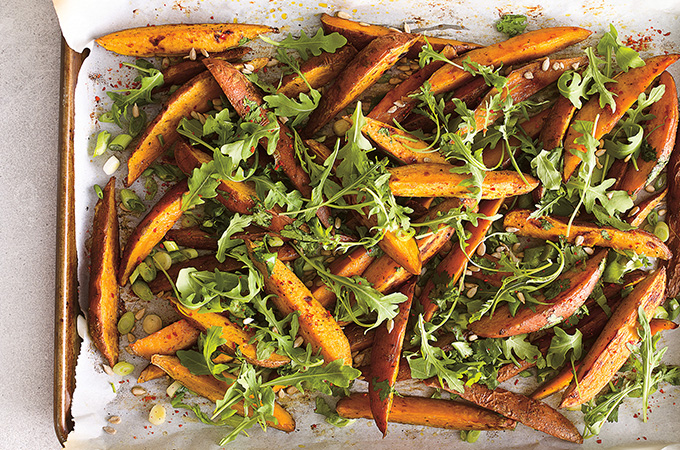 Staghorn sumac stands out due to its citrus-like acidity and is therefore a great substitute for lemon. Sumac, an aromatic spice generally used in Mediterranean and North African cuisines, is also present in Quebec, but is not yet well known. Apple cider vinegar, which is much more common, is also ideal for replacing lemon juice.

Quebec capers? Yes! Once marinated, these buds turn into an ingredient that replaces traditional capers in a beautiful way. They are peppery and slightly salty. So if you have a recipe that calls for capers, these will be a wonderful alternative. 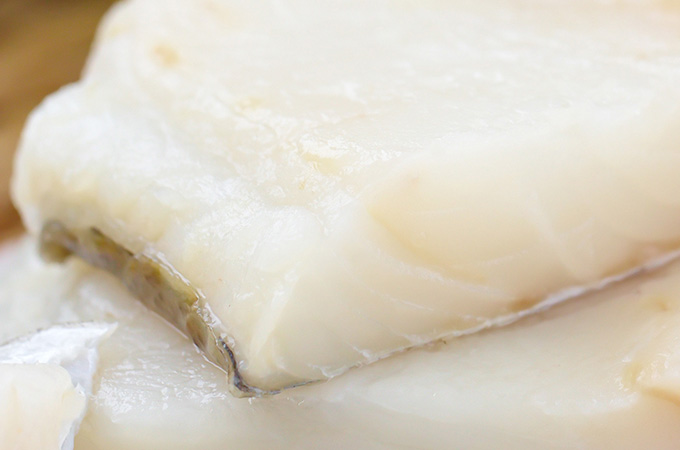 Best known for its wood, the black walnut tree also provides us with a surprising, aromatic nut! It has a taste that’s reminiscent of blue cheese. There is also a taste of buttery, spicy flavours, as well as a subtle note of apple. The Quebec terroir sure shows us its various flavours in so many ways!

This wild, fragrant spice smoothly evokes the flavours of the boreal forest. Its taste isn’t quite like regular pepper, but can replace it in any recipe, adding an aromatic complexity to your dish. It can be used anywhere!

Do they really need an introduction? As you may already know, herbes salées can be added to mashed potatoes, soups, salad dressings and, indeed, to any recipe that would benefit from the flavours of salt and fresh herbs. 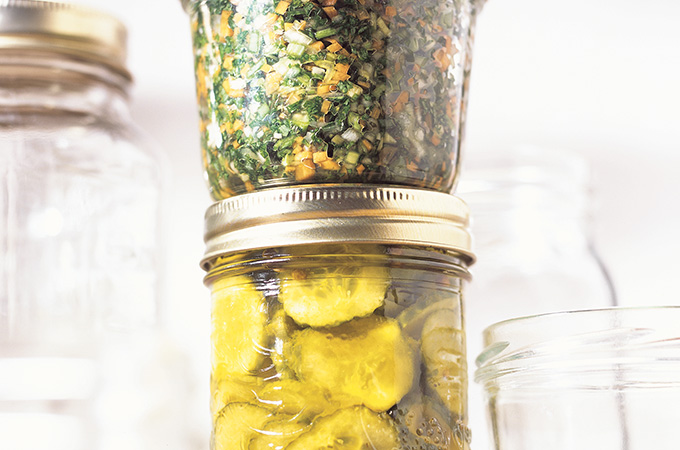 For even more local inspiration, get a taste of the various regions of Quebec with these five recipes: 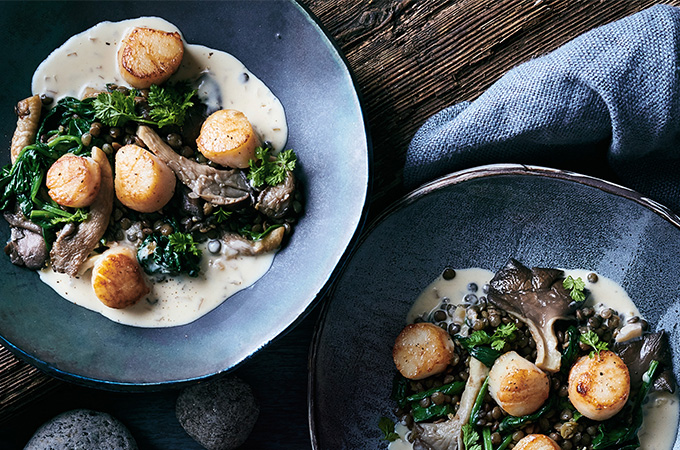 In the Spotlight: The Regions of Quebec on Our Plates