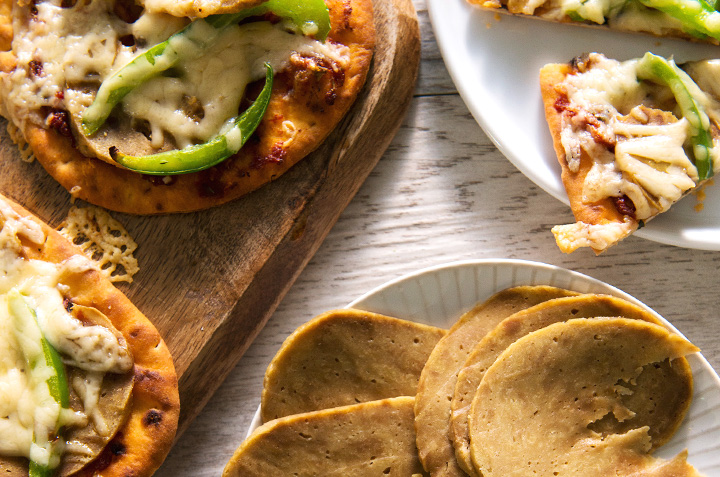 Despite being a perfect alternative to meat, seitan still remains unknown. This vegan ingredient, made with a base of wheat protein, is as versatile as tofu and can be served in many ways! Here are five facts about seitan.

Used for a long time in East Asian cuisine, seitan (which, in Japanese, refers to “a wheat gluten product”) is a meat substitute essentially composed of gluten, that famous wheat protein. By kneading wheat flour into a dough, and then rinsing it with water until it is rid of all its starch, you’re left with an elastic mass of gluten with a beige colour and a neutral taste. Meet seitan.

It is rich in protein and low in fat. It is also a good source of iron and vitamins. A ready-to-eat portion of 100 g contains at least 22 g of protein, about the same as meat and even more than tofu! It does, however, lack an essential amino acid, lysine, which can easily be found in many other foods, particularly beans and legumes.

That’s the nickname given to seitan by its fans, who’ve been using it for many years as an affordable protein option. It is usually sold in the form of a roast or in prepared and pre-seasoned sausages, ready to use. It can be sliced finely to add to sandwiches, cut into strips to be added to pita (like in a shawarma), or cut into cubes for kebabs or stir-fries. It can be grated to replace ground pork or beef in a meat pie or shepherd’s pie. Be sure to keep an eye out for its sodium level, as it can be high in certain store-bought products.

Many make their own seitan loaves by using gluten flour. Mixed with water and seasonings, it is transformed into a dough, which is kneaded and shaped into a log. It is then poached in water or other liquid, and is left with a texture similar to a meatloaf. Gluten flour is sold in natural food stores or bulk food stores. Homemade seitan can be kept in the refrigerator for 3-4 days, and store-bought versions for about two weeks. Both can be frozen. 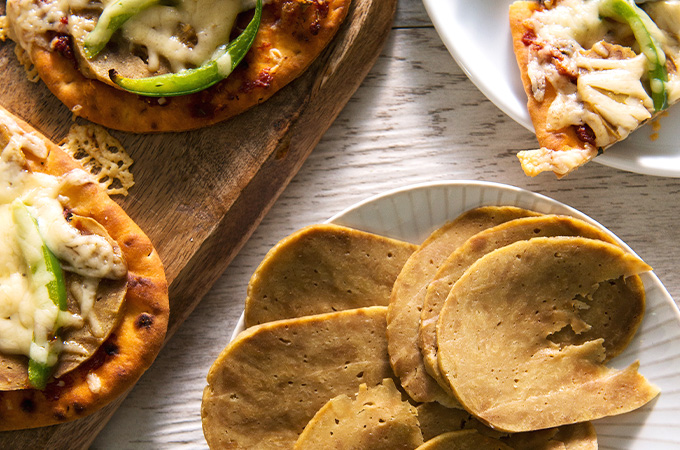 Practical and nutritious, seitan can be incorporated into many recipes as a replacement for meat, such as curries, burgers, fajitas, sandwiches and pizza (like in our vegetarian deluxe pizza below). You can even try our seitan bourguignon, which can be prepared with either homemade or store-bought seitan. 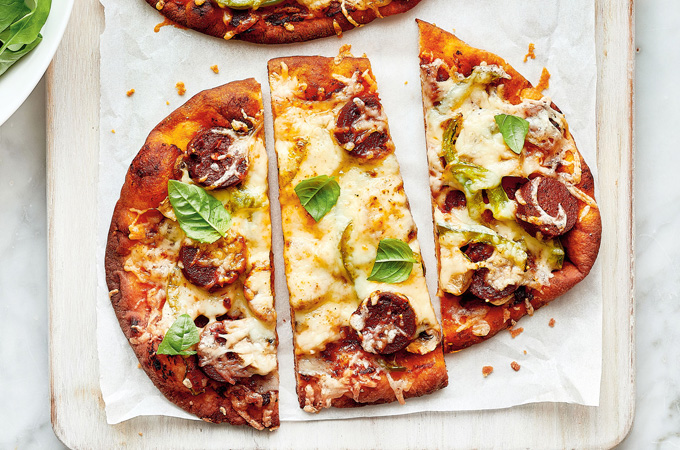 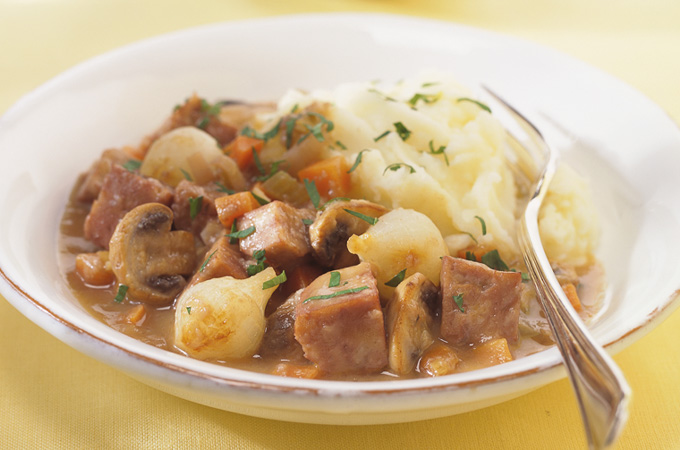 For Christina Blais, explaining food chemistry to the masses is as simple as making a good omelet. Holding a Bachelor and Master degree in Nutrition, she has been a part-time lecturer for over 30 years in the Department of Nutrition at the Université de Montréal, where she teaches food science courses. She has been sharing the fruits of her experience with Ricardo since 2001, during his daily show broadcast on ICI Radio-Canada Télé. And diehards can also read her Food Chemistry on our website. You can follow her on Facebook at @Encuisineavecchristinablais.