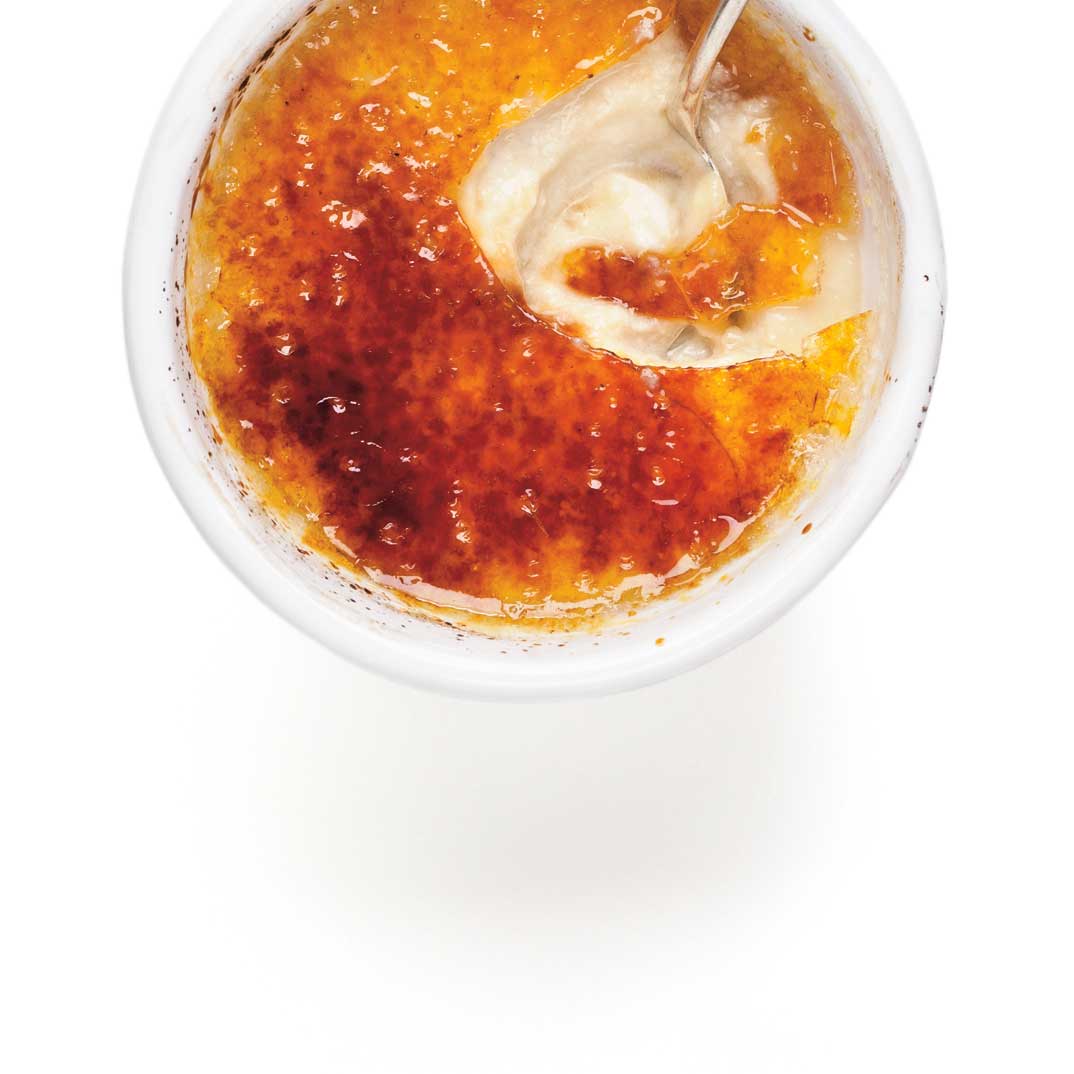 Agar-agar is a tasteless gelatin made from algae. It is often used because it does not melt when slightly heated and doesn’t need refrigeration. It is found in natural food stores and Asian grocery stores.

Eric Lechasseur is the personal chef of several stars, including Madonna and Tobey Maguire. The Quebec chef has made this recipe with Ricardo.