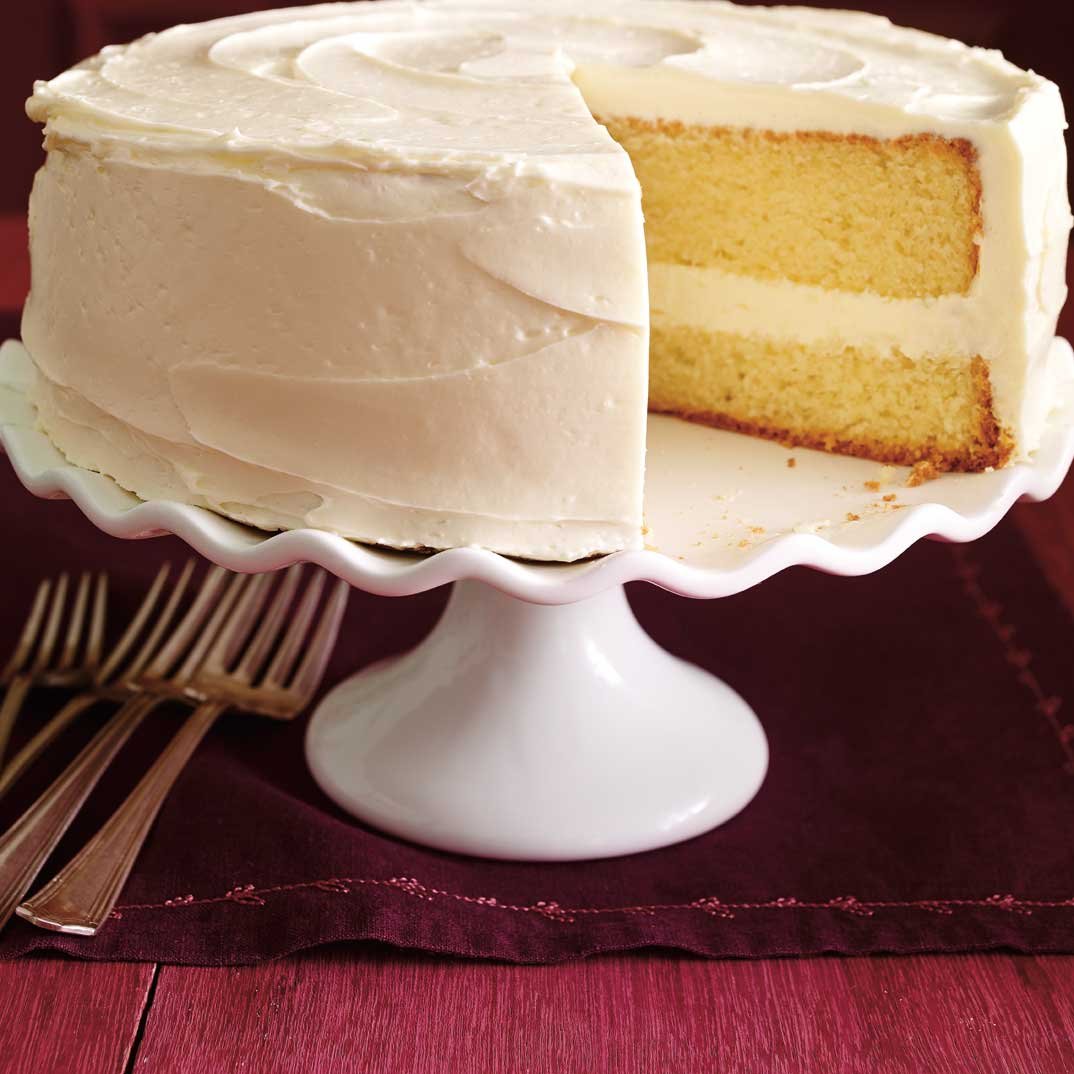 5 stars (33)  Rate this recipe
Share
What gives this almond cake wonderful elasticity is the mixture of egg whites, beaten into stiff peaks. Plus, it’s so moist, no one will ever believe it’s gluten-free.

In this recipe, there’s no need to be delicate when stirring the meringue into the batter. The meringue gives the cake its spring while the baking powder helps it rise.

The Difference Between Baking Powder and Baking Soda

Testing the Effectiveness of Baking Powder

How to Save Your Buttercream