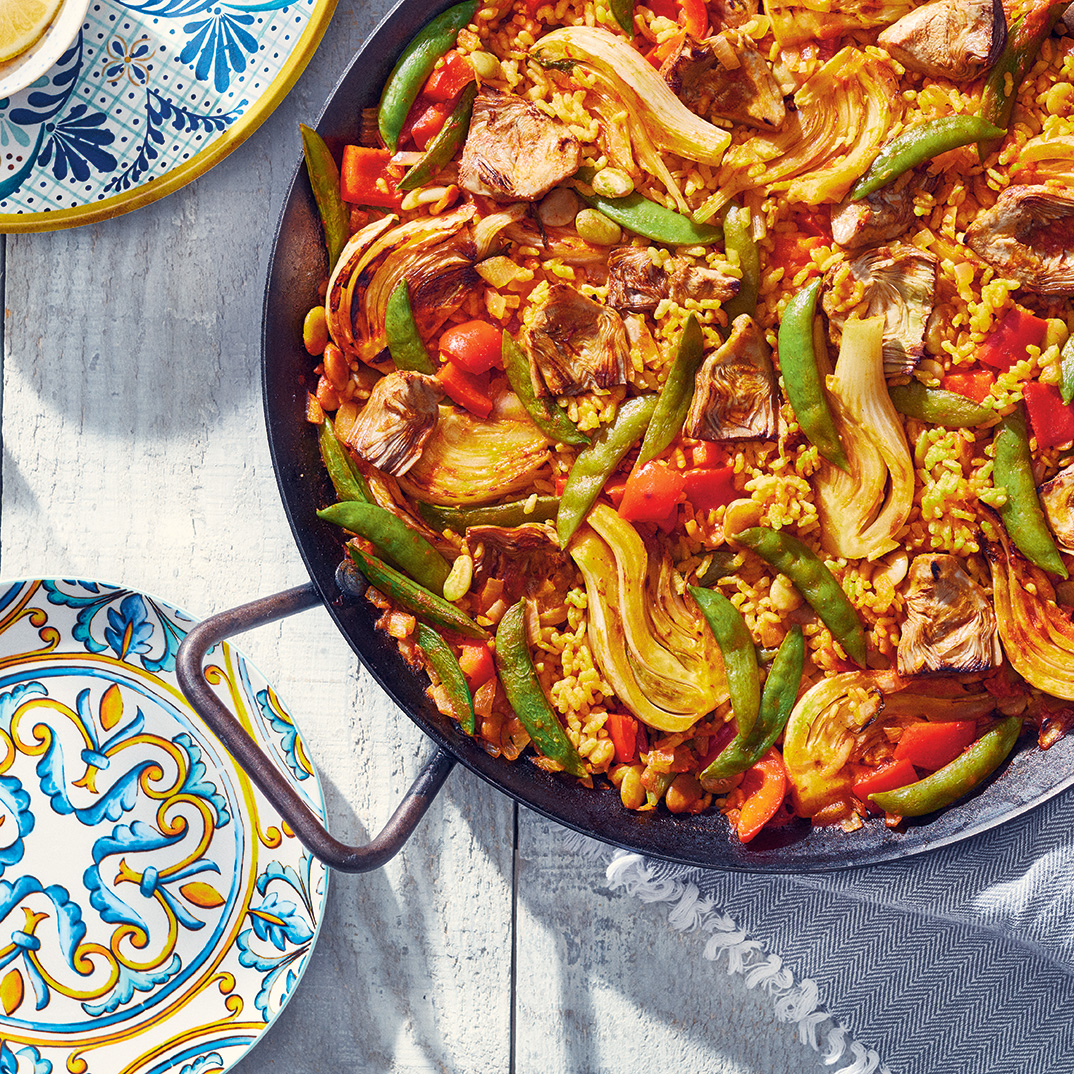 In Spain, paella is made with bomba rice (also known as Valencia rice), a short, rounded grain. Since it can be difficult to find, you can replace it with arborio rice, which is used to make risotto. In this case, thoroughly rinse the arborio in cold water until the water runs clear, to remove as much starch as possible before using. 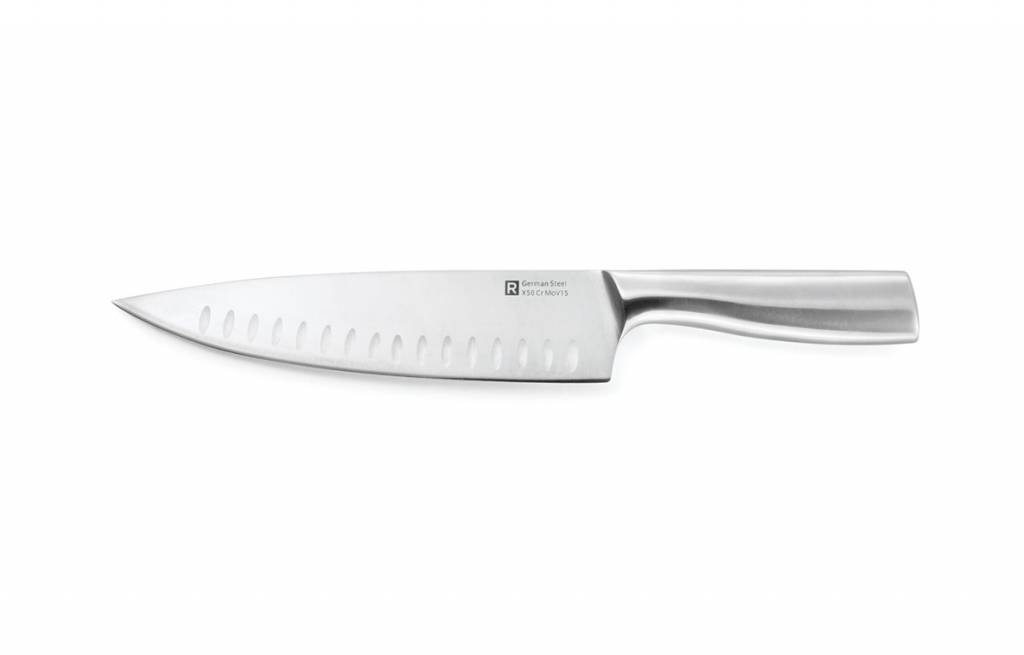 This chef’s knife was designed by RICARDO’s Test Kitchen staff. Its weight and ergonomic handle are perfectly balanced. The sharp blade provides perfect cuts, while its bevelled grooves ensure meat will not stick to it.

Garlic: remove the sprout or not?